Industrial IoT in Action: Volue Monitoring Systems That Help Solve the Challenges of the Future

Volue’s Industrial IoT division is using instrumentation and automation devices, as well as data, to solve the most pressing problems of the green transition. Here's how.

50 years ago, Volue’s Industrial IoT (then Scanmatic) started building instrumentation and automation devices for demanding environments for the energy, transportation, offshore and defence sectors. Now, the team is using IoT and other technologies to solve some of the most pressing problems of the green transition.

We look at two Volue monitoring systems that help solve the challenges of the future.

When Germany and Belgium suffered severe flooding in the summer of 2021, everyone agreed that Europe must adapt to a new climate reality where slow-moving storms and mega-floods would become the norm.

For this new reality, we need more weather data from the best environmental monitoring systems we can get.

All over Scandinavia, there are thousands of automatic meteorology and hydrology stations (pictured above) built by the Industrial IoT team for organisations such as the Norwegian Meteorological Institute and the Norwegian Water Resources and Energy Directorate, as well as power companies such as Statkraft.

The data acquisition units and sensors are powered by the electricity network or solar panels and also include a backup battery. They are equipped with heating elements to prevent the accumulation of ice and snow. The stations communicate with a data acquisition system over the mobile network, radio or satellite.

In the 2021 floods, the first warnings came four days before the rain from data collected by the European Flood Awareness System (EFAS).

The hydrologists working on EFAS had seen satellite forecasts showing the Rhine and Meuse river basins would be hit by a massive dump of rain and sent out the first warning messages.

“Being able to predict big floods and when floods will hit a city will be very important in the future. With more monitoring systems in place, it should be possible to get a head-start and re-route the water away from infrastructure.”

With offshore wind moving into the mainstream and floating solar platforms being tested, systems for monitoring mooring lines of offshore infrastructure are becoming vital for a sustainable future.

“After a storm, one future customer lost two out of six anchor lines without even noticing. Anchor lines are below water, you can’t see them. It’s really important to have a monitoring system to make sure that anchors are intact. Damaged or missing anchor lines can quickly lead to an escalating situation,” Marius Brenden says.

The team uses hydroacoustics to get crucial data from the anchor chains to monitor the integrity of the moorings and the safety of the installation.

“The sensors gather a lot of data. For example, we send data such as the inclination of the anchorage lines. If the angle changes, this needs attention.”

The sensors snap into place by using magnets. They have 20 years of battery life and have grown in size because of the need for more real-time data and a higher frequency of logins. 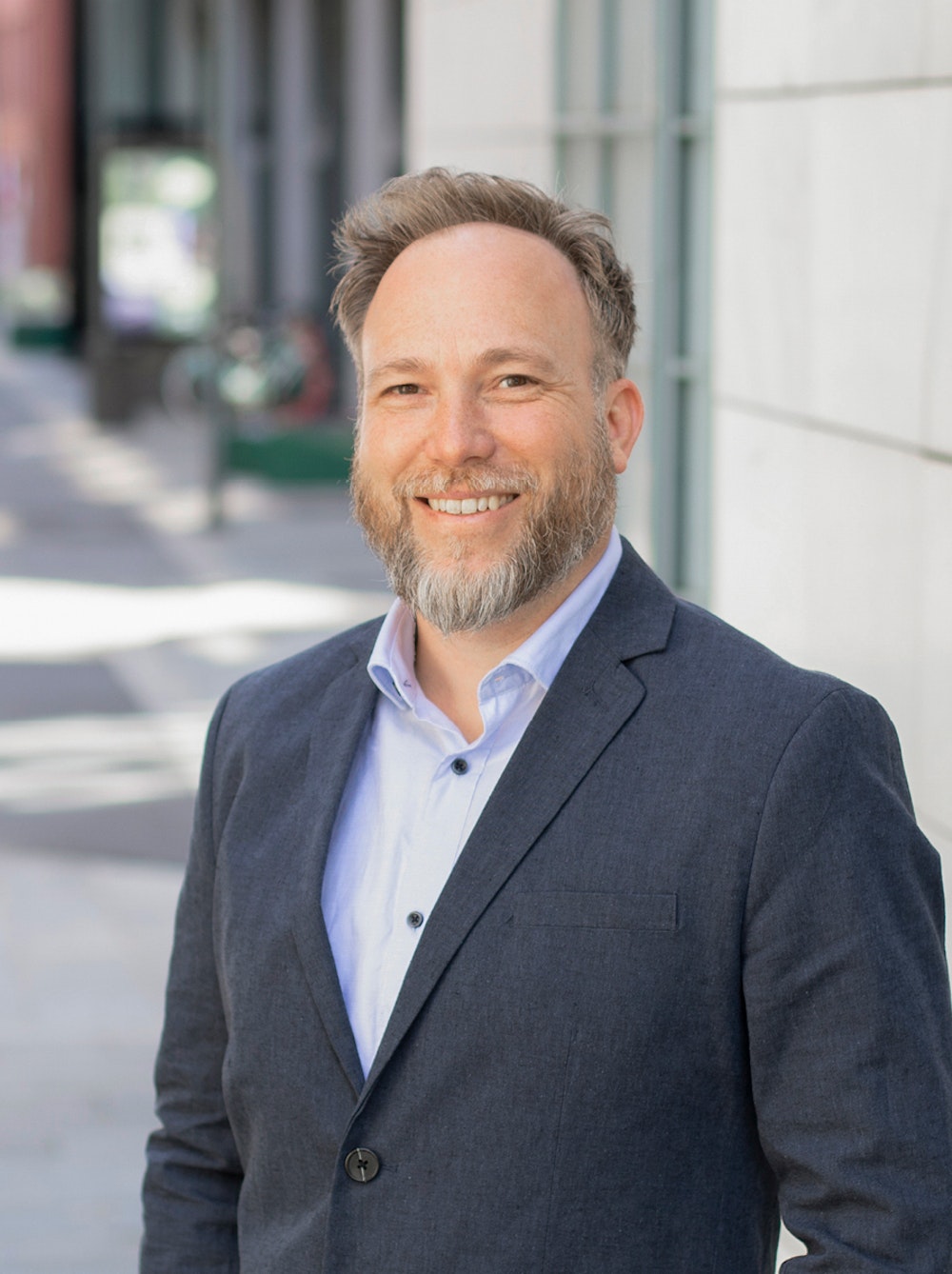 As Volue announces its support for Kraftkvinnene, an organisation working for more women in renewables in Norway, we talk to Birgitte Centeno Austefjord of Volue Industrial IoT about her passion for Kraftkvinnene and how she got into renewables.