The surge in power prices has received a lot of attention lately – in Europe and across the world. Volue Insight experts Jørund Haartveit and Tor Reier Lilleholt take us through why this has happened and look at the future.

Energy prices have been on a “bull” run for some time, but momentum really picked up at the beginning of the second quarter of 2021.

The price hike we are seeing now, in particular for gas and power in Europe, is quite different from earlier periods with high prices.

First, the price spike has not been short-lived. Prices have increased firmly and steadily over several months.

Rising power prices: why has this happened

There is a whole range of factors contributing to the rising energy prices.

There are, however, a few aspects that stand out.

In Europe, the EUA carbon prices (European Emission Allowance) have doubled compared to the beginning of the year. At the time of writing, they have reached above 60 Euro per ton for the first time.

The EU’s higher climate ambitions have been the main driver for this, and the market is now pricing in the future scarcity of lower carbon emission allowances.

In addition, this year the “bull” run in carbon prices has been driven by an extremely tight gas market. The gas market has influenced the power market which is covered by the EU Emissions Trading System carbon scheme.

In turn, the tight gas market – and consequently high gas prices in Europe – have been impacted by several factors that have occurred over time.

The winter of 2020-2021 was long and cold both in Asia and Europe with increased demand for gas. There was, and still is, ongoing competition for LNG gas supplies between different regions in the world and also from Europe where pipeline gas supply from Russia and Norway has been reduced this year.

The hot European summer drove up the demand for cooling and hence electricity consumption.

As if this wasn’t enough, wind power production has been unseasonably low over time also leading to higher gas-to-power demand and acting as an additional “bullish” factor for gas prices.

All this has meant that gas storages across Europe have not been replenished ahead of the winter when the high demand for gas in Europe starts.

The situation in the Nordic region is even more complex. The Nordics have been influenced by all these factors but in addition, the cold winter of 2020-2021, dry summer and low wind power production have left the region with a deficit of hydro resources.

Quite literally, the Nordics are now paying the price for the warm and sunny summer with little precipitation after the cold winter of 2020-2021.

What is special about the high gas and power prices this time around is that the price hike is at a record level, it is sustained over time and has happened in early August and September, before the high demand seasons has even started.

The most important power price drivers

The power market is all about modelling and quantifying the effects of the various price drivers.

In Europe, fuel prices will be crucial going forward.

In the Nordics, hydro is very important. In a dry year, such as this year, we might see very high prices – currently, 100 Euro in southern Norway or around 60 Euro on a yearly basis. In a wet year, such as last year, we will see very low prices (close to 0).

Lately, we have also invested in new renewables. And we will see even more volatility in the prices depending on the performance of solar and wind.

This year, with little wind, we see very high prices. When we get more wind, this will push the prices down to a more normal level.

What is ahead for power prices

How long will the price hike last? How high can energy prices go? What will it take to end the “bull” run for power?

As analysts, we take into account all the different price drivers and look at the power balance.

We use all relevant data to model and convert this into meaningful supply and demand components to use as input in our price models. We find out what prices are expected to be in the next hour, the next day, the next year, and up to 30 years ahead.

At the moment, the market is very complex and in the Nordic area, we see huge variations depending on whether we have a wet or dry scenario going forward.

Given today’s situation, we do expect rising prices ahead compared to where the market is trading at the moment.

Insight by Volue is a leading provider of data and consulting services to the European energy market.

Volue provides customers with the insight they need to better understand the European power market by forecasting fundamentals and prices for the short, medium and long-term horizon. 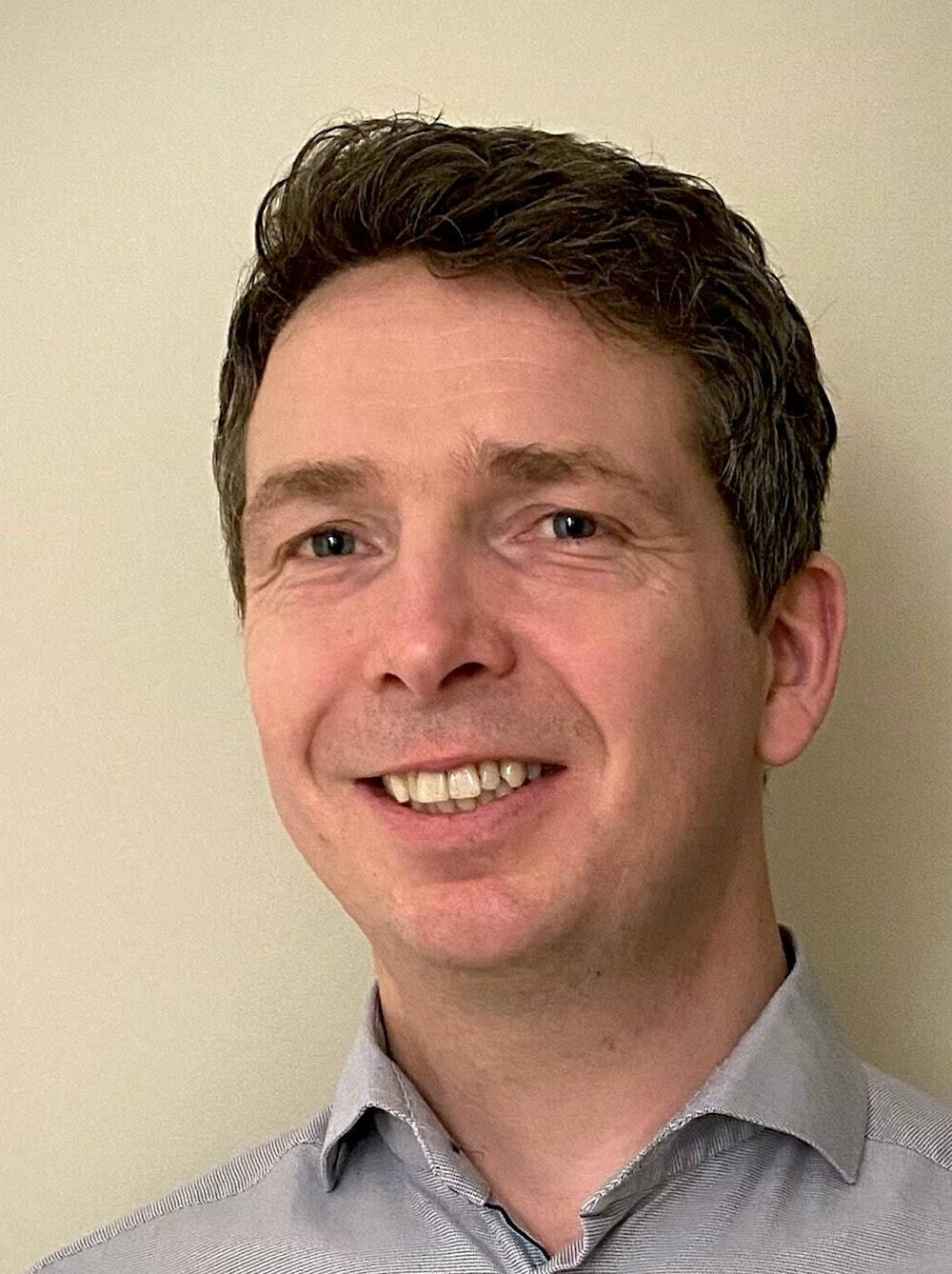 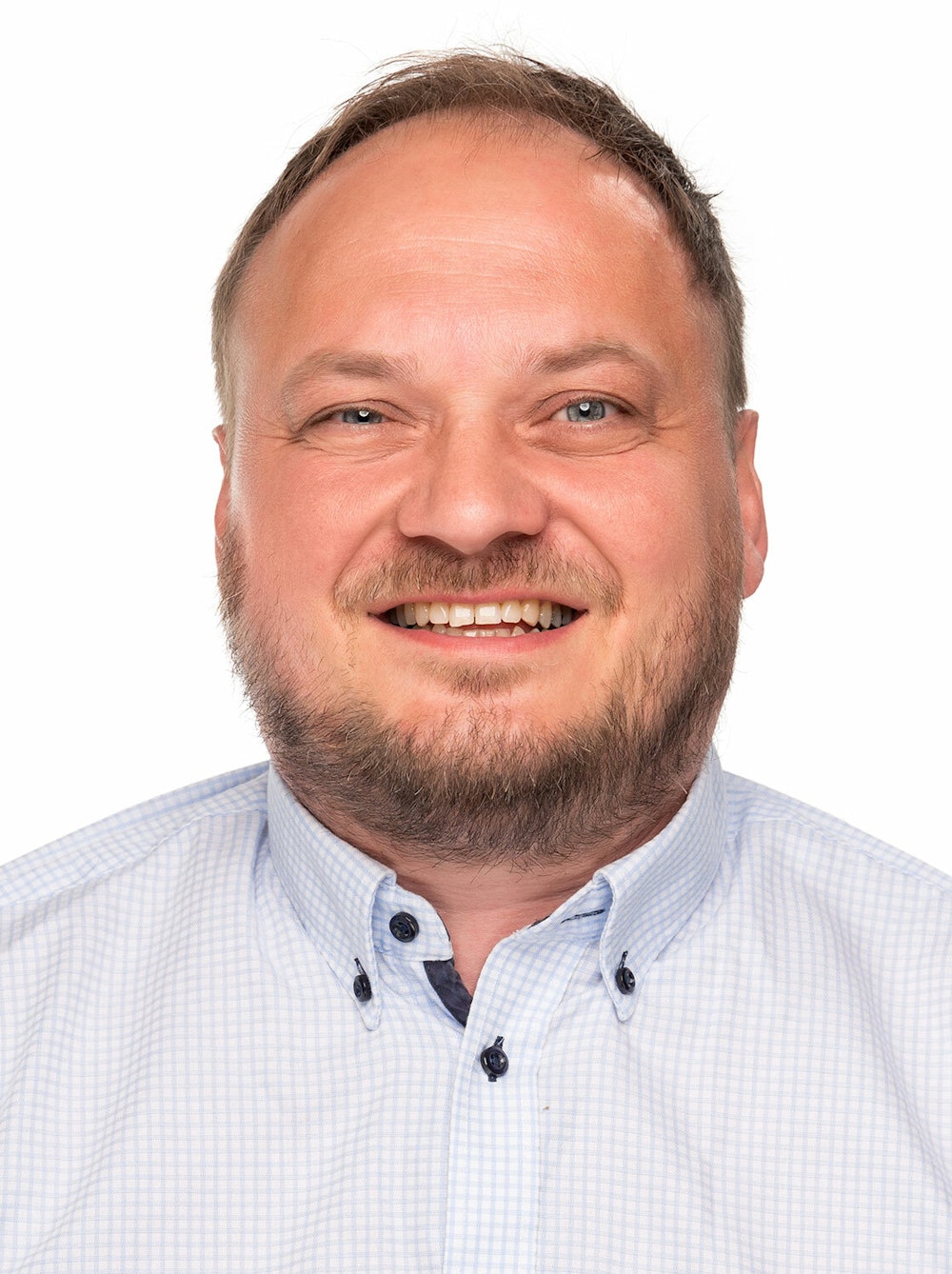 The Nordic Power Market: 4 Major Changes That Will Impact You

The Nordic power market is going through unprecedented changes. Volue Insight’s Olav Johan Botnen looks at the developments and shares scenarios and predictions for the years ahead.