Hydrogen to Increase the Value of Renewables

Electrolytic hydrogen production will increase demand and prices for electricity in the future.

The Volue firm Wattsight offers quarterly updates of long-term power price forecasts for the Nordic Countries, Central-Western Europe, and the UK. For the first time, the analysts focus on hydrogen production and examine its influence on the future energy system and power prices.

“Hydrogen is increasingly seen as one of the answers to unsolved questions about the long-term development of the energy system such as long-term energy storage, energy carrier to decarbonise industry, and increasing the market value of renewables. So the time was right to delve into the field,” says Martin Klein, Senior Analyst at Wattsight.

The power price forecast applies for the period up to 2045. The analysts envision electrolytic hydrogen production to increase electricity demand, leading to increased prices for electricity if not more power plants are added.

“Hydrogen will facilitate integrating renewable energy into the electricity system since it becomes easier to ‘absorb’ large quantities of renewable electricity. Flexible hydrogen production could run in times of electricity abundance (e.g., very windy or sunny conditions). It will increase the market value of renewable energy, which is the desired development from a sustainability perspective,” says Konstantin Lenz at Wattsight.

Some would also like storing hydrogen in large underground caverns and produce electricity when renewable energy production is low. However, a solution like this is too costly with today's technology because of the many conversion steps involved, which reduce efficiency.

"Hydrogen is of many experts seen as a ‘silver bullet’ technology. It is an energy carrier that links many energy sectors and facilitates the integration of renewable energy sources. Technology costs, low efficiencies, and physical properties like its low density are significant hurdles right now. The industry needs considerable investments in research, production, storage, and transport infrastructure," summarise the experts from Wattsight.

With the modeling of hydrogen production within the power system, Wattsight issued its first price forecast for German green hydrogen from 2025 to 2040. This forecast will be updated quarterly and developed further in the future.

Do you want to learn more? 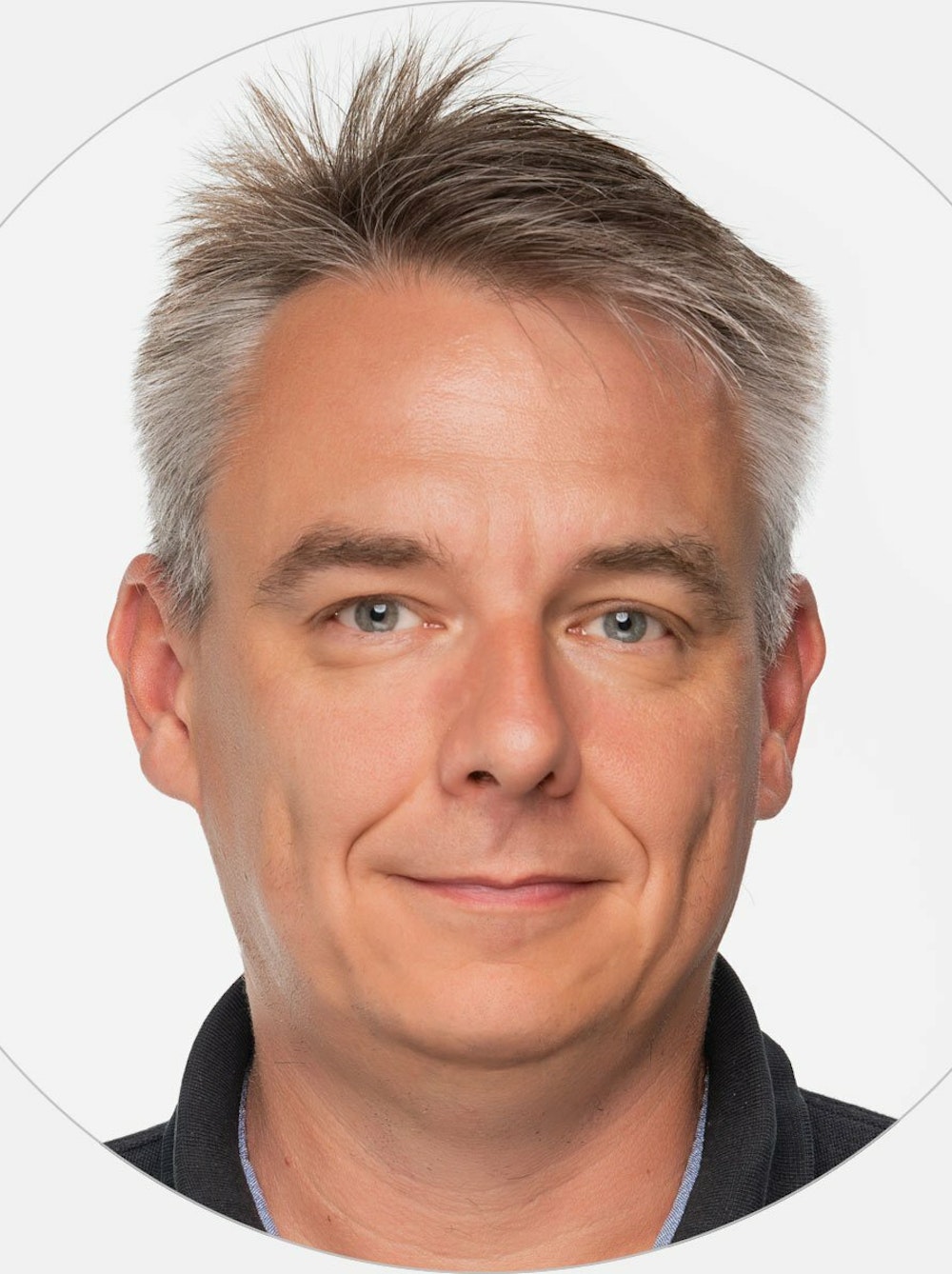