The Nordic Power Market: 4 Major Changes That Will Impact You

The Nordic power market is going through unprecedented changes. Volue Insight’s Olav Johan Botnen looks at the developments and shares scenarios and predictions for the years ahead.

In the years leading up to 2030, the Nordic power market will change fundamentally. From a major increase in power consumption to growing transmission capacity, Senior Analyst Olav Johan Botnen tells us what to expect in the next decade.

#1 Oversupply of wind power in the north

Over the past decade, the northernmost part of Scandinavia has welcomed a new industry – wind power.

Sweden, in particular, plans to shift away from fossil fuels earlier than other European countries – by 2040 – and counts on wind to do this.

But one of the consequences of this new industry is the large oversupply of power. In the north of Sweden, we have seen a jump in the oversupply from 35 to 55 TWh compared to 10-15 years ago.

However, all this will change with the addition of several new industries in the north. Battery, hydrogen, and green steel production, amongst others, will gradually exhaust the Nordic oversupply in the years leading up to 2030.

The total growth of Nordic power consumption by 2030 is expected to reach 100 TWh/y, comprising power demand from battery production, hydrogen and electric transport.

In addition to the upgrades, in the 2030s, several planned extensions of the grid capacity between north and south will be developed.

The new transmission capacity will impact the Nordic and European power markets significantly.

The NordLink cable from Germany to Norway and the North Sea Link cable linking the UK and southern Norway, in combination with the 100 TWh package of new power consumption, will lead to harmonization of prices during the late 2020s.

* The price forecast is based on an average of over 30 weather years. On an hourly basis, the results can be completely different. 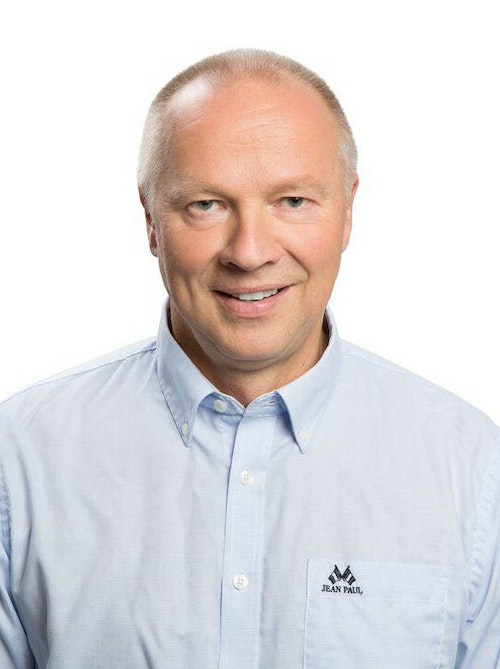 The Volue Insight API: Pan-European Fundamental Data and Market Forecasts Under One Roof

With an increasing share of volatile renewables in the power grid, the automation of the power market is becoming a necessity. Now, get all the data you need from a single source. Tom Donnelly introduces Volue Insight’s state-of-the-art API.