On the Rise: Poland Exports More Coal-Dominated Power Than Ever Before

Phasing out coal is at the heart of European policies aimed at fighting climate change. But as Volue Insight analyst Silvia Messa observes, Poland is exporting more coal-dominated power than ever before. Here’s why.

Earlier this year, Europe doubled down on its goal of becoming the world’s first climate-neutral continent. In July, the EU upped its pledge to cut carbon emissions by 2030 to 55% below 1990 levels.

The phasing out of coal applies especially to Poland which is the biggest coal producer in the EU and one of the biggest in the world.

But while the Polish government is working out how to replace coal, soaring gas prices have made coal-dominated Polish power particularly ‘attractive’.

“After years of importing power from neighboring countries, the trend has changed dramatically in the third quarter of 2021,” says Silvia Messa, Senior Market Analyst, Volue Insight.

In particular, during the month of September, the total exported volumes on an hourly basis reached new highs.

What is causing this sudden change in the power market?

“The root cause is the massive increase in gas spot prices. Due to this increase, since late July we’ve seen shifts in the Short Run Marginal Costs between gas and coal plants. This shouldn’t surprise anyone.”

Over the last two years, we have got used to seeing gas plants being more competitive than coal plants. However, since the beginning of 2021, despite high carbon prices, coal and gas prices have been neck and neck. In July, gas overtook coal and has just reached its highest level yet, with SRMC up to 200 euro/MWh.

This graph shows the SRMC (variable costs including fuels and carbon) for high (H) and low (L) efficiency coal power plants @API2 in grey and the equivalent for CCGT in blue.

This whole dynamic ‘favours’ countries like Poland where power production is dominated by coal and lignite, as shown in the graph below.

“In addition to this, we see a strong benefit for Poland in terms of maximizing the exchanges since the launch of the Interim Coupling on 18 June. With the integration of Poland and the former 4MMC (Slovakia, Hungary, Czech Republic, and Romania) we observed higher commercial flows on the borders. This is the result of the implicit allocations within the Single Day Ahead Coupling in Euphemia,” Silvia Messa says.

“Since then, the optimization of the net position of Poland has been defined in the day ahead spot exchange via the so-called PLC constraint, representing the boundaries of the total position of the country.”

Over the past few weeks, Poland (in dark blue in the graph below) has been delivering in the spot exchange (Nordpool/SDAC) well below the countries of the so called CORE area.

“We expect this trend to continue throughout the winter – as long as gas holds a premium versus coal in power terms.” 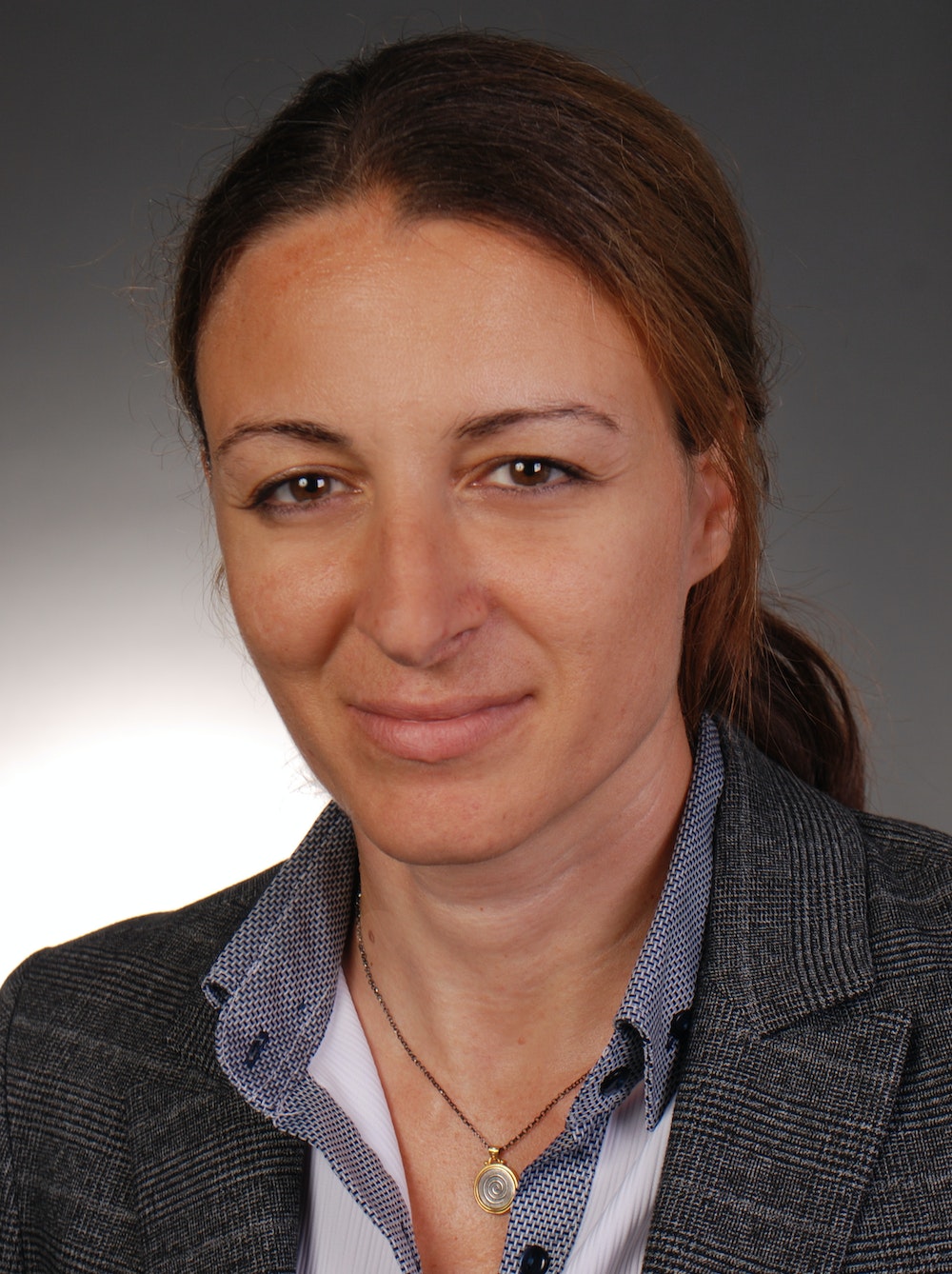 The surge in power prices has received a lot of attention lately – in Europe and across the world. Volue Insight experts Jørund Haartveit and Tor Reier Lilleholt take us through why this has happened and look at the future.