The security of gas supply and the soaring power prices are firmly on the agenda of European countries. The decisions made now will impact the market not only short to mid-term but also long-term, writes Volue Insight's Vija Pakalkaite.

During the third quarter of 2022, EU member states and the European Commission have mobilised to tackle two main energy system issues: the security of gas supply and the soaring power prices. The current considerations will likely have repercussions on the long-term markets, affecting the gas import market and electricity market design.

What measures have been adopted and what is in the pipeline? Let's take a look.

The most important short-term and medium-term EU-level measures adopted this summer were:

In the summer of 2022, the European Commission and member state governments found a quick way to adopt EU-level decisions in the energy sector.

The Commission and the Council of the EU (comprising of member states’ ministers) used a procedure in the EU treaty that allows decisions to be made without involving the European Parliament “if severe difficulties arise in the supply of certain products, notably in the area of energy”.

The decision adoption under this procedure is a qualified majority vote, which, unlike the unanimity rule, does not give power to one disagreeing member state to veto. The decision to reduce natural gas demand by 15 per cent was made by following this procedure, and as a consequence, the process was completed a week after the Commission tabled the proposal.

Going forward, more Council decisions, initiated by the Commission, attempting to stabilise the security of supply and/or electricity prices will follow this quick route. There will also be a plethora of national measures that will add diversity to how the energy crisis is tackled.

At Volue, our focus is on the potential long-term effects of the current energy crisis. Besides the already known plans to increase renewable generation and energy efficiency measures, there is more in the pipeline:

Going forward, more Council decisions, initiated by the Commission, attempting to stabilise the security of supply and electricity prices will follow the 'quick' route.

There are two main options discussed on how to cap gas import prices to the EU. One is formally setting a limit to the Russian pipeline gas import price, and another is consolidating the gas demand among the EU countries and creating a joint purchasing arrangement.

If the EU policymakers attempt to impose a Russian gas price cap, this will likely need to be adopted as a sanction. For such decisions, the voting procedure among the EU ministers is unanimity. Hungary, which after the visit of its foreign affairs minister to Moscow concluded a new gas deal with Gazprom, is unlikely to vote in support of such a measure.

Even if such a measure is adopted, it will very likely be only short- and mid-term, and for the long-term more likely a joint gas purchasing platform will be chosen.

The idea of the joint purchasing of gas for the EU exists since at least 2010 when the EU expected the Nabucco pipeline to bring Caspian gas to Europe. EU competition legal framework analysis was done already then, as well as preliminary planning on how gas demand aggregation could be organised.

The EU competition policy framework allows such frameworks, although safeguards may be added if significant buyer power is consolidated. Austria has already volunteered to be a pilot purchaser and test the system as soon as it is ready.

The Commission has already mentioned potential options to limit the revenue for so-called inframarginal (cheaper than the price setting) technologies, such as lignite, nuclear and renewables that sell via day-ahead markets. This measure aims to reduce the impact that the margin setting technologies have on the revenues of other cheaper technologies. It then, in turn, aims to redistribute the resulting high revenues to electricity consumers and lower their electricity bills.

This measure would not reduce the wholesale electricity price, as it would not target price-setting technologies. The adoption of this measure is likely to be quick under the same above-mentioned procedure that does not require European Parliament involvement and unanimity.

The bigger changes will come later because the current energy crisis has set into motion a structural electricity market reform, but they are not likely to enter into force for the next three years. The European Commission has already announced it is preparing a legislative proposal regarding the market design to be revealed in early 2023.

The structural reform is too broad to pass via the same fast procedure as the emergency measures. Instead, it will be discussed in the usual co-decision procedure between the Council of the EU and the European Parliament. The adoption of measures under the co-decision procedure may take to to three years. Therefore, if the Commission prepares a legislative proposal in 2023, the earliest it would enter into force is in 2025, and, due to its complexity, rather in 2026.

Insight by Volue is a leading data, forecasting and market analysis provider to the power market. 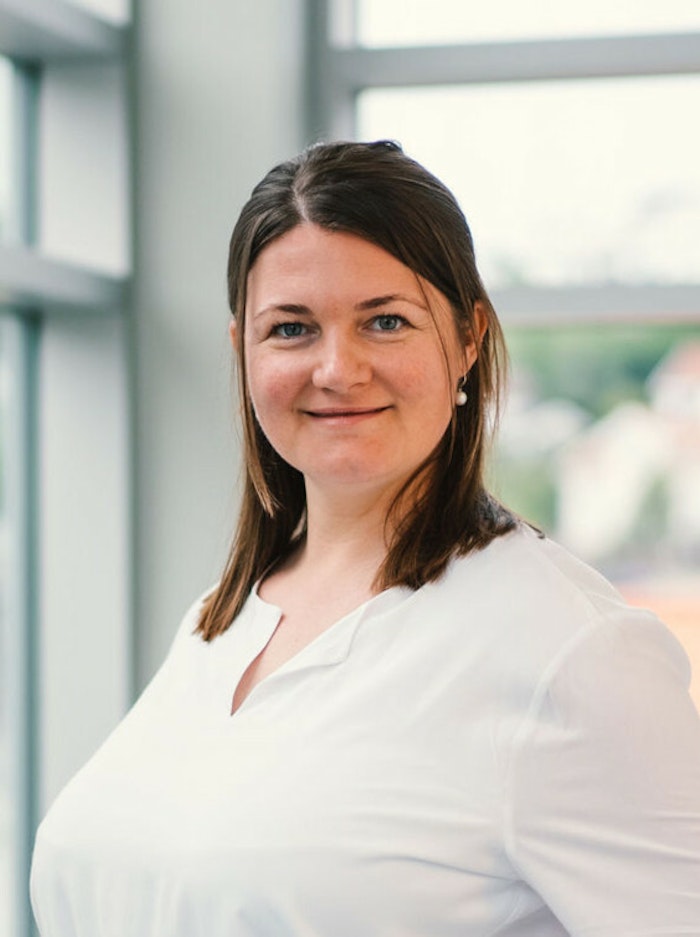 Head of Medium and Long-Term Analysis

Why We Need Reliable Analysis, Forecasts and Data in a Volatile Power Market

For any company that is active in the power market or has exposure to power prices, access to trustworthy and consistent analysis and forecasts has never been more important, writes Jørund Haartveit SVP, Volue Insight.