The Texan power grid failed this week spectacularly as supply was unable to meet demand. An old-school, expensive response would be to heavily increase power grid investments. An approach focused on sustainable and affordable solutions to balance the grid and secure supply would be the smarter choice.

Severe winter storms recently created significant overload challenges for the power system in many countries. The most extreme incident took place in the United States, where the power grid failed during a cold wave in Texas, leaving millions of people without power. Even deaths have been reported as a result of the incident. We have seen similar situations in other countries. The power supply fails because the system load is too great.

"Seasonal weather is by nature temporary - even though climate change leads to these 'every hundred-year events' to become more frequent. At the same time, the necessary transition to volatile renewable power production will continue. In the years to come, these changes will dramatically impact power systems around the world. The green transition is long-awaited and necessary to reach climate goals for all. And while it also creates enormous challenges in the power grid, it also helps pave the way to smart new approaches to solve these challenges," says Kjetil Storset, who works with optimization of distributed energy systems at Volue.

Power grid constraints are, traditionally, solved through multi-billion investments and long construction periods. As a result, these heavy projects slow down society's electrification and place severe restrictions until capacity and demand are again balanced. Approaching the challenges the old way, the green transition loses momentum.

Environmentally friendly technology has in itself exacerbated the power grid problem

"So far, new, environmentally friendly technology has in itself exacerbated the power grid problem. One the one hand, solar cells are most efficient at a time of year when the electricity demand is at its lowest. On the other hand, electric cars increase the winter load when the power grid is already highly loaded. Fortunately, technology also contributes with new solutions to old problems by managing increased consumption and at the same time avoiding both outages of electricity and billions in investments," says Storset.

The solution lies in storage technology, such as batteries and hydrogen, electric cars feeding electricity back into the grid, and smart home solutions. And in the green-tech solutions that focus on the industries critical to society by innovating around grid monitoring, optimisation, and future-proofing.

"An easy-to-understand example is the electric car battery that is fully charged during the night, only to provide energy later to make toast and morning coffee. It helps to optimize the utilization of the existing power grid capacity in a completely new way, by enabling people to actively contribute to reducing the load on the power grid, instead of increasing it," says Storset.

At Volue, we are exploring ways to integrate these new approaches with the existing grids, for example as part of the +cityXchange project:

"We believe grid challenges need to be solved locally. Solar cells, batteries and electric cars that supply power back to the grid must be installed and used where most people live. If so, there is no need to invest billions in a new grid to transfer more electricity across great distances. The expected increase in power consumption would be covered by new technology locally," adds Stein Danielsen, Head of Innovation at Volue.

An integral part of any new approach is advanced analytical models that will ensure optimized utilization of the system. Power consumers will get paid for the electricity they supply. Costs will drop, and most people will have a reliable supply of power, and we will have made progress in efficiently integrating renewable energy into our systems.

"At Volue, we develop the technology that enables this change. Through local electricity markets, we provide the needed flexibility. These markets provide increased capacity and flexibility into the system without increasing the central grid load. Not being dependent on large transmission lines reduces the risk of power failure," says Danielsen.

What this week's events in Texas show clearly, we have to act now. The next once in a hundred-year event is, no doubt, closer than we hope. 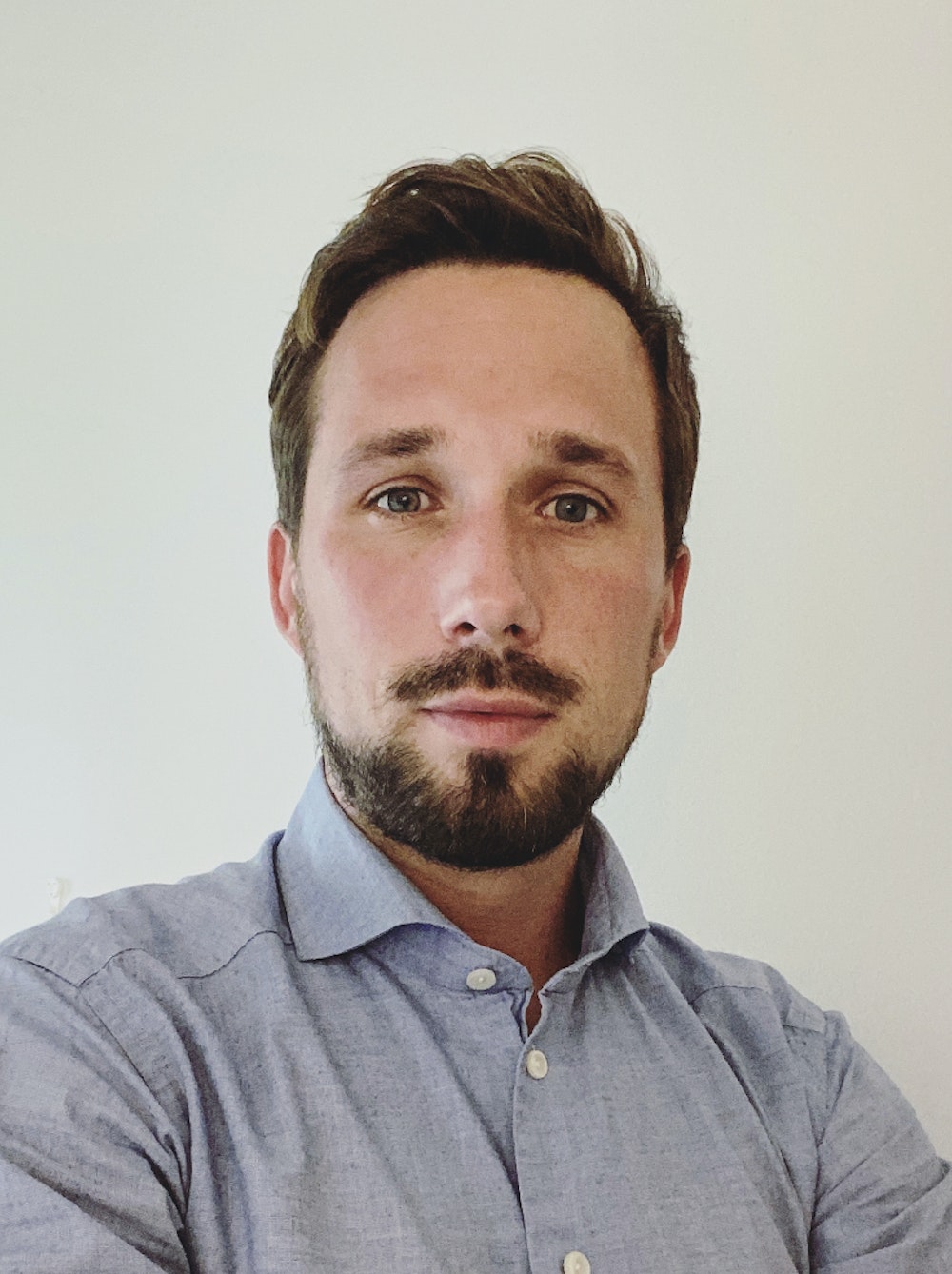 Bringing renewable and stable power to the people