Volue's ADMS is the most used Distribution Management System among Norwegian DSOs.

But it all started with one client – Agder Energi Nett, the power grid operator that serves Southern Norway. And it was the vision of one man, Atle Ripegutu, who is currently Head of System Operations at Agder Energi Nett, that led to the creation of the ADMS solution.

“ADMS is a very critical system for us. When we started on this road with Volue, we had a vision that this system would be as important as the SCADA system. We have reached this point now.”

Atle Ripegutu first conceived the idea in 2000. He had worked with Volue’s NETBAS system for several years and saw the need to implement the same level of digitalisation and automation in the control room of Agder Energi Nett where real-time operations were taking place.

Agder Energi Nett transfers energy to 210,300 grid customers in Agder and is Norway's fourth largest grid company. It owns and has the operational responsibility for the electrical regional and distribution network in Agder, a total of 22,300 km of lines and cables.

In 2007, Agder Energi Nett and Volue signed a framework agreement for work on the system. ADMS went live in 2013.

Today, ADMS supports real-time grid operations of all voltage levels related to both outage management and daily tasks such as carrying out planned work in the grid. With ADMS, important processes in grid operation can be handled digitally and automatically.

The solution provides decision support with tools for network analysis to optimise the operation of the grid and streamlines communication with customers, field crews, customer centres, and the rest of the organisation.

“ADMS gives us the real-time picture of the status of the grid. It has many features that help the power grid operators maintain good control of the entire system – from top to bottom, covering the entire grid.”

Because ADMS supports real-time operations, Agder Energi Nett were keen on uptime guarantees. It was important that ADMS would be built with full redundancy in mind and achieve uptime of the system similar to what was required from the SCADA system. Many hours of work went into designing a hot standby system that could run 24/7, without downtime.

In the control room at Agder Energi Nett, preparations for planned work are carried out through the ADMS system.

“When we prepare for planned work, we want to know how best to organise it and which customers would be affected by the outage. The ADMS system takes care of the whole process, including preparation of customer communication through sending out notifications.”

Before ADMS was implemented, this type of work was carried out manually.

“Prior to implementing ADMS, we had a lot of manual processes. There was also a lot of paperwork involved. We drew the switches on big paper maps. All the switching we needed to do was placed in an operations protocol. We had to do this all over again to report outages to the government.“

ADMS also supports operators in the control room by calculating which parts of the system would be impacted.

“We need to know if we are going to overload the grid. Everything in the grid is interconnected. ADMS supports us with real-time grid calculations. This is a very important function that really helps the operators.”

Working with data has been a huge part of the task at hand. ADMS performs a great deal of analysis of the quality of the data and the capacity of the grid to deliver the required power to the customers.

When the system was introduced, the team needed to adjust its work processes.

“When you change work processes in an entire department or utility, you have to manage change. It was a journey for some people. But one of our most experienced guys really embraced it. He said he’d never go back. This helped us get everyone on board.”

Getting used to working with documentation has been particularly challenging.

Addressing faults in the system with ADMS

“The most common failures in the system are caused by nature,” says Atle Ripegutu.

Agder Energi Nett serves the south of Norway, an area that faces some challenging weather.

“We cover everything from the coast to mountains. The weather is always a factor in our system.”

The most common faults that the operations team deals with are fallen trees and strong winds.

“We often have to deal with trees falling on power lines because of snow. The conditions can be very challenging.”

Safety for people working in the power grid and for everyone else comes first for Agder Energi Nett. A system for the detection of broken conductors was an important health, safety and environment solution the team wanted to implement.

“We made a roadmap and in the roadmap, we put down that we should discuss this with Volue,” says Atle Ripegutu.

Out of the collaboration that ensued, the feature Broken Conductor Analysis was born. The solution helps the operation centre work out if a phase or an overhead power line has fallen down on the street, for example.

“It was important for us to find a way to detect when this has happened. We didn’t want to leave it to chance. With Broken Conductor Analysis we can detect the fault and repair the cable before someone walking past decides to touch it.”

This type of outage can be very dangerous for people and animals.

“We have had some scary situations with this in the past. Some years ago, we had an accident in Kristiansand where a cable broke and the phase went into the ground, starting a fire. It’s a problem all over the world that the relay system doesn’t pick up these types of faults.”

Atle Ripegutu and his team were once again instrumental in collaborating with Volue to create this surveillance solution. The solution uses sensor data from Agder Energi Nett’s smart meter infrastructure.

Our analysis platform collects 100 million data points per day. We wanted to use the data from the smart meters.

Having spent the best part of his career in various roles within Agder Energi Nett, today Atle Ripegutu feels satisfaction.

ADMS has streamlined work processes related to grid operation and has ushered in efficient and precise customer communication.

“When I see the new guys starting now, sitting in front of the big screens and having full control of the grid, I feel satisfaction. The ADMS system has helped us develop our business. We have reached many of our goals and we are on our way to the finish line. There are still many functions that can streamline the process and give operators better decision support. It is important that we have a continuous process for improvements and in Agder Energi Nett we work according to the "LEAN" process to become more efficient.”

All photos by Agder Energi Nett.

Find out more about Volue's ADMS and get in touch. 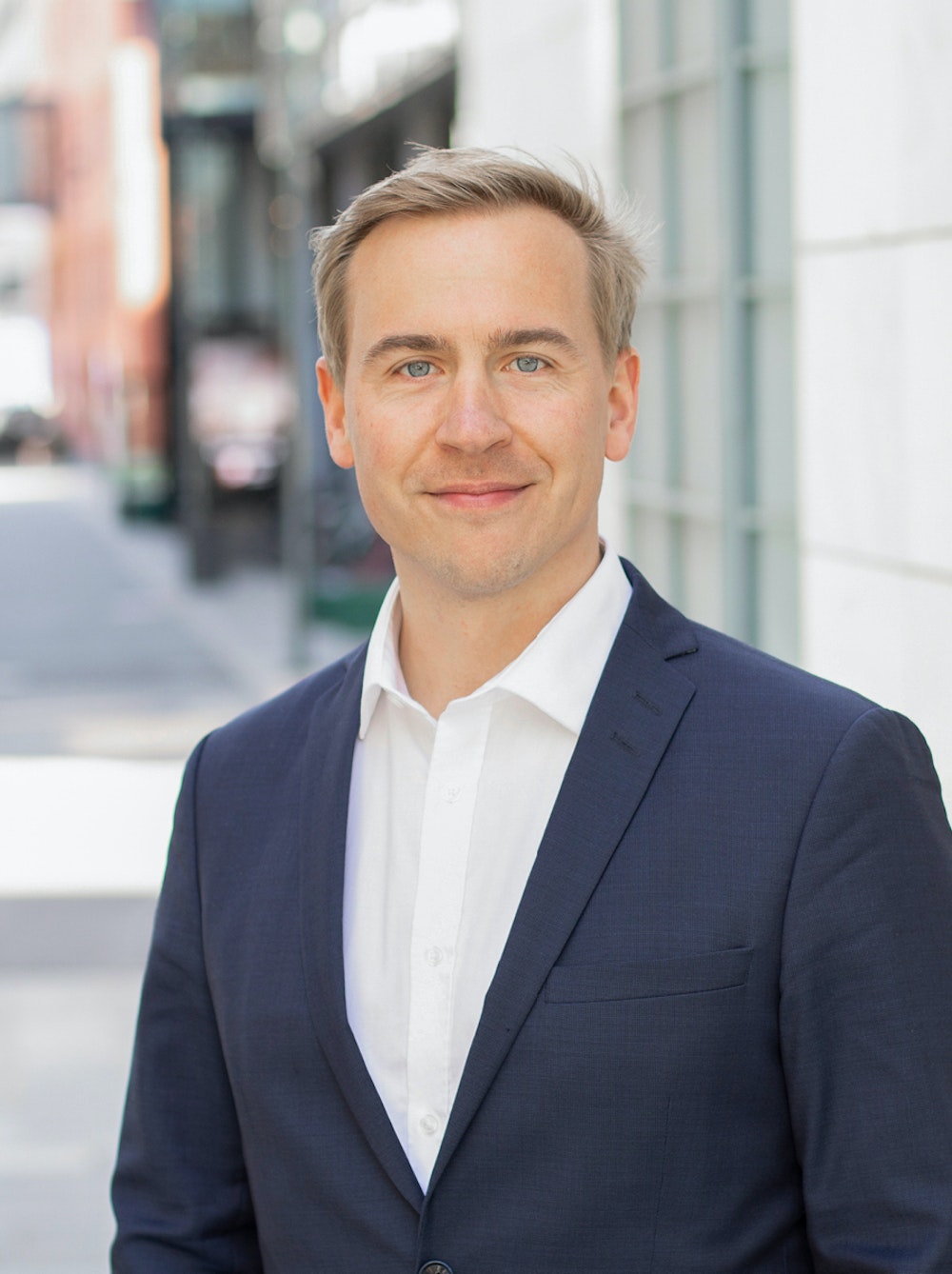 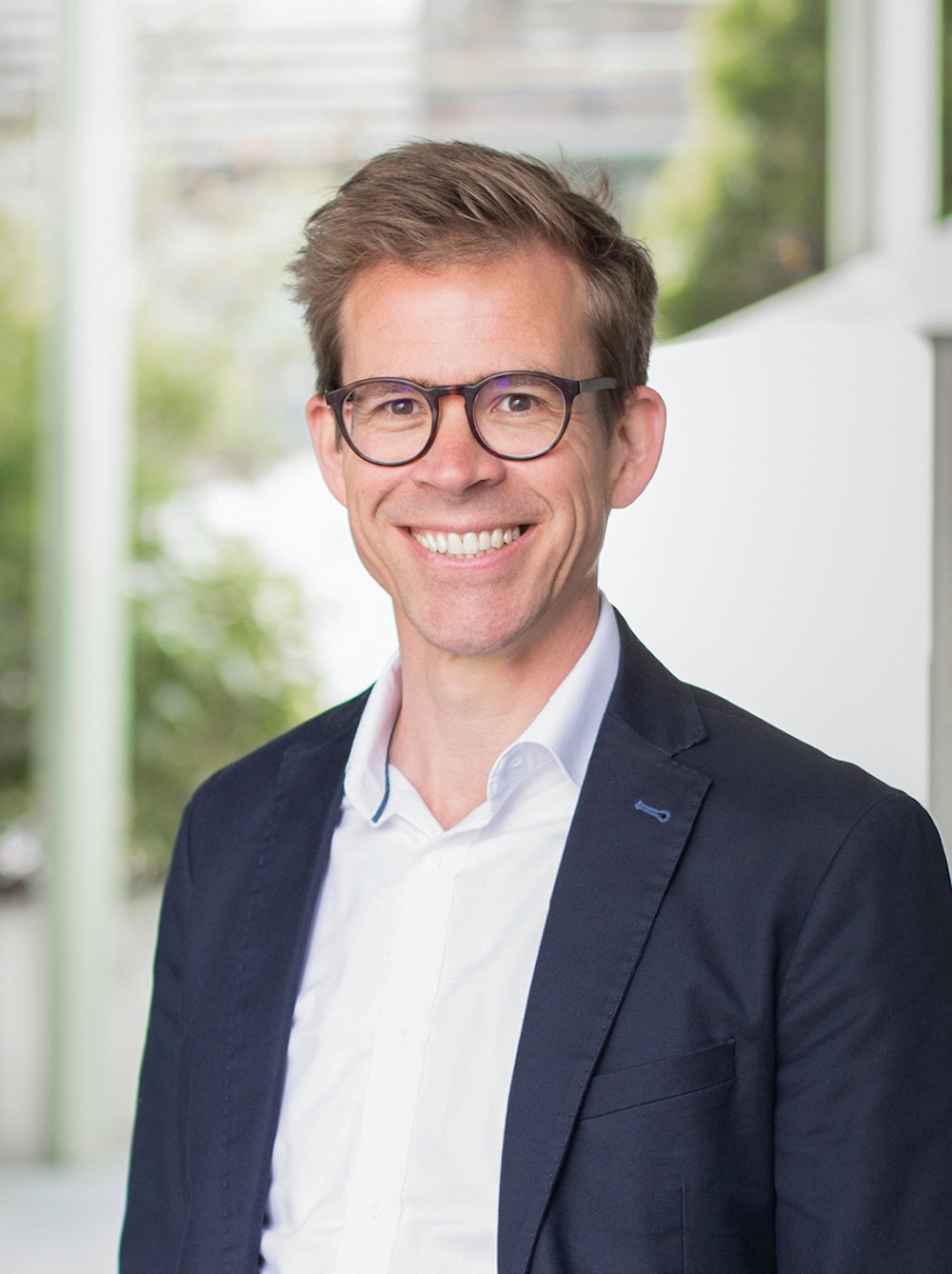 Proactive Grid Control: Why Grid Operators Need To Focus On Data and Software

The energy industry is facing a drastic change. To transition successfully, it needs to shift from reactive to proactive grid control. For this, data and software solutions are as important as hardware, writes Jens Dalsgaard, Principal Product Owner at Volue.