Looking To Stay in Balance? Volue Is Making the Intraday Market Accessible to All

More and more companies trade after the closing of the day-ahead market to stay in balance. Adnan El-Matari introduces Intraday Access, the 100% transparent algo-trading service that opens the intraday market to all.

Adnan El-Matari has a hard time explaining to his family and friends what he does for a living.

He has been working in the power market since 2014. He started as a trader and currently leads Volue Market Service’s 24/7 trading desk out of Aarhus in Denmark.

This poses problems for power producers, industrial consumers, and suppliers who commit to produce or consume a certain amount of energy. If they don’t meet the forecast they’ve committed to, they create an imbalance and have to pay an imbalance cost.

The imbalance cost can be substantial and with a dramatic change in the imbalance fee looming, it’s something many are keen to avoid.

Adnan and his team have a solution.

“What we see is that small and medium players don’t have the resources to trade on the intraday market to limit their shortfall and surplus.”

To trade on the intraday market, energy players need access to complex digital tools (forecasting & optimisation, data and market analytics tools) as well as experienced traders working around the clock.

“For a small company, it’s way too expensive to invest in the tools and the people.”

Small and medium players don’t have the resources to trade on the intraday market to limit their shortfall and surplus.

At the same time, many big players offer the small players a fixed price for buying their imbalance.

“However, there’s little money in return. In this, the big players are like the banks. If you keep your savings in a bank, it will get you a fixed interest. But if you want to earn a lot of money, you have to go to the stock market.”

Rather than sell the imbalance from their portfolio at a fixed price, the Intraday Access service offers energy players transparent trading and optimisation of their profit at no cost to them.

“Through Intraday Access, we make Volue’s best-in-class platform tools available to the small and medium players. We give our customers an opportunity to profit from their portfolio.”

When Adnan first started trading, he was trading the old-school way but, increasingly, his job has become about configuring and managing algorithms and using automation to steer the risk and execute trades.

“Algo-trading is especially helpful in managing risk. We’ve got pre-defined trading strategies for every situation with well-designed algorithms that never exceed the risk mandate.”

The algo-trader is set to a minimum and a maximum price, and will not sell under the minimum price or buy over the maximum price.

“We also set minimum and maximum volume. These are just some of the security parameters we use, there are many more.”

Every day at 15:00, tomorrow’s hours become available and the algo-trader starts trading.

“We can assign a different strategy to every hour of trading. In the strategy, we can choose to be very aggressive, passive, or everything in between. We can decide when to stop or wait for opportunities.”

But the overall security settings always take precedence over the strategy settings – Adnan’s team is keen to limit the risk.

When something happens in the market, you have to act with the market even if you cannot make sense of it.

Not only safer, but more profitable

The power market can be a rollercoaster plunging from 100 euro to 0 euro in seconds. Traditionally, traders have had to think on their feet and rely on nerves of steel when making decisions.

“When something happens in the market, you have to act with the market even if you cannot make sense of it.”

It can take hours before traders find out what brought the market down or sent it up.

“Let’s say that a nuclear power plant in Sweden goes down. Sweden depends on nuclear power and the effect on the market will be immediate. You may have no idea what is going on until they report it to the market.”

Because of the many cables in Europe, the energy market immediately feels the impact of market trends elsewhere.

A few summers ago, Adnan and his team were expecting several sunny days with a lot of solar energy coming into the grid but suddenly solar production ceased and prices skyrocketed.

“A sand storm in Germany had blocked the sun from reaching the vast majority of solar panels.”

With Intraday Access, customers are connected to the market in real-time and the trades happen instantly. The algorithms will modify the orders fast and get the best price, something that is beyond the capacity of a single trader.

“I wasn’t surprised when during our pilot programme, we consistently beat the volume weighted average price in the intraday market by 1EUR/MWh. That’s a really good number.”

Even with seven years of power trading behind him, Adnan thinks that his job is still pretty niche.

“Not many countries have as much renewable energy or advanced power markets. In 10 years' time, it will be easier to explain to people what I do.”

Adnan is extremely proud that he can help smaller players with access to the intraday market.

“With the time frame of trading going down from 1 hour to 15 mins, the need for speed and automation will only increase. Having said that, my team of traders at the 24/7 trading desk is always there to jump in, if needed.“

We consistently beat the volume weighted average price in the intraday market by 1EUR/MWh.

Read more about Intraday Access on our product page. 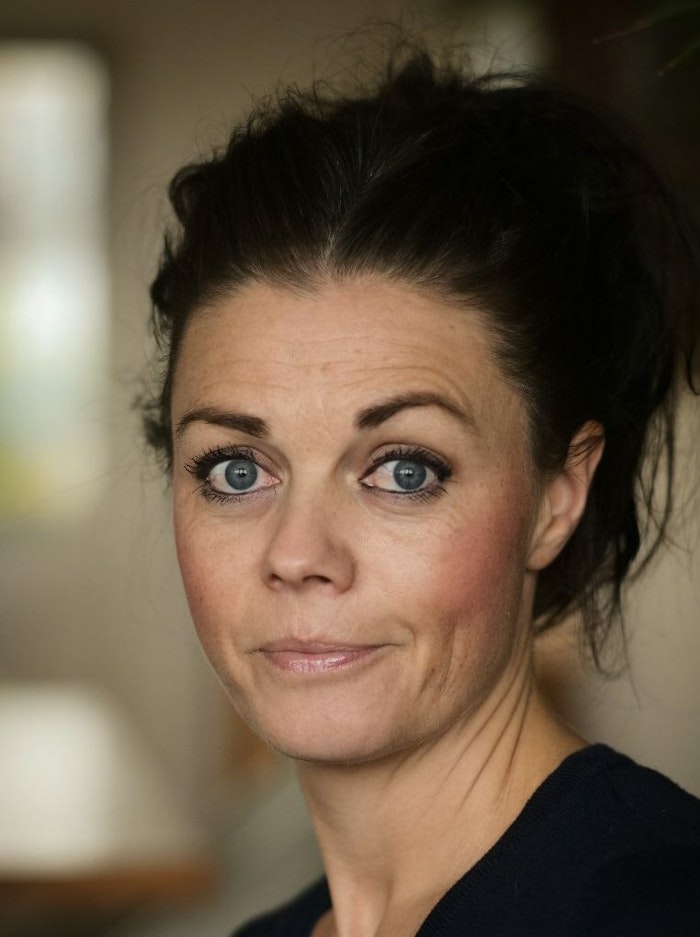 Intraday Access: The Algo-Trading Service That Makes the Intraday Market Accessible to All

Intraday Access is a 100% transparent algo-trading service that opens up the intraday market to players who don’t have the tools or capacity to trade 24/7.

The most powerful tools of the trade