Over the next months, Kjetil Storset and his team will use Volue’s massive knowledge of the power market to build tools that accelerate the integration of Distributed Energy Resources (DERs) to better utilize the existing power grid infrastructure.

“The power system today is not built to handle the massive energy transition. There are two options. We can either stick to the old ways by investing billions in grid infrastructure or we can unlock the benefits of Distributed Energy Resources to utilize the existing infrastructure better,” Kjetil Storset says.

He sees a future where major parts of the electricity we consume will be generated and stored by a large number of small, grid-connected DERs. This is very different from today's centralized system with large conventional power plants.

One of the major issues with the integration of DERs is their uncertain nature. This uncertainty makes the supply-demand relationship extremely complex.

“The complexity of optimising the energy system is really skyrocketing. There are many more variables in the equation. In the not so distant future, we’ll no longer have a limited number of power market participants, we’ll have millions. This introduces the need for decentralized system optimisation and local energy markets.”

Volue’s foundation in this is solid and the team is well prepared to build the tools the market needs to accelerate the integration of Distributed Energy Resources. Volue is one of the most experienced and innovative technology companies in the power industry having pioneered green technology for over five decades.

In the not so distant future, we’ll no longer have a limited number of power market participants, we’ll have millions.

“Although Distribution System Operators (DSOs) are seeing the change coming, for them it’s a leap of faith to embrace DERs as an alternative to the power grid,” says Kjetil Storset.

“On the other hand, car manufacturers see an opportunity in this and are already designing electric vehicles that are fit for energy storage.”

The VW group aims to be the first major manufacturer to introduce bi-directional charging. From next year, electric VWs will be able to store electricity and return it to the grid when the cars are sitting unused on the charging station.

Other manufacturers, like Ford, are likely to follow suit.Ford has stated that at full load, their electric truck could power a home for 3 days (or 10 days at reduced loads).

Battery storage in vehicles can help network operators manage fluctuations in the supply of green electricity.

According to some projections, by 2030 50% of vehicles sold globally will be electric. But Norway, Volue’s home base, is way ahead. In 2020, electric vehicles already made up 54% of all new cars sold, a global record.

In the not so distant future, every individual car can be connected to the power market, buying and selling directly.

“With flexibility like this, there should be reduced need for grid investment.”

But Kjetil Storset adds once again that it’s a question of trust.

“If they put a cable in the ground, DSOs can trust that the cable is always there and we can all start using the power. It’s different with an EV battery – DSOs don’t know if it's full, half or empty at the time they’ll need it to solve grid constraints.”

The lack of trust in DER as a real alternative to grid investments is something Kjetil Storset’s team will tackle in the coming months.

“We need to combine several types of energy resources – from electric cars, solar, all renewables together to make sure that in total our electricity consumption is taken care of. Building trust starts with forecasting where you are going to have a problem in the grid. Then we move on to solving the problems by DER optimisation.”

With flexibility like this, there should be reduced need for grid investment.

Technology and political will

How this unfolds, depends to a large extent on the political will.

In 1991, Norway was the first country to deregulate the power market.

“Companies here had to build the technology and amass knowledge about power trading, forecasts, operations and much more. Norway is still considered a European leader in this area, and Norwegian companies supply state-of-the-art energy technology to the continent.”

Now, Kjetil Storset thinks that the power market needs a new round of liberalization.

“When prosumers are entering the market at full speed, it’s time for the regulatory framework to catch up. By playing its cards right, Norway can once again be the changemaker in the energy industry. We can pave the way for accelerating the integration of Distributed Energy Resources. We can once again be a leader in making Europe more sustainable.”

On Tuesday 17 August, Volue will host an event at the largest political gathering in Norway, Arendalsuka, to discuss the topic of Distributed Energy Resources and flexibility.

How can the energy sector promote the green shift? What regulatory framework conditions promote development? What role can Norwegian technology play in making Europe more sustainable?

Find out more about the Volue event at Arendalsuka.

The Smart Senja project trials the energy systems of the future. Find out more about the project and Volue's participation. 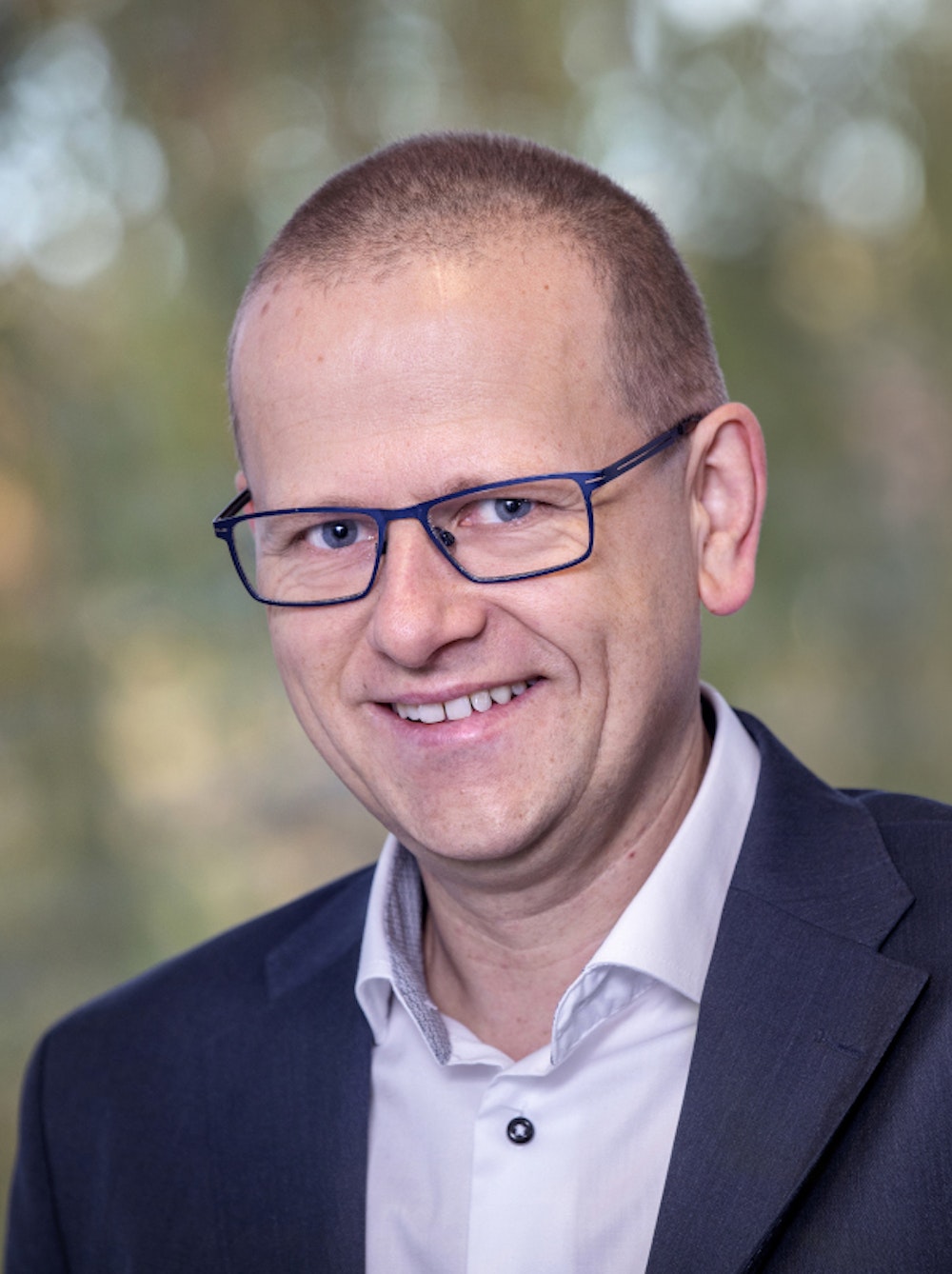 Sustainable Cities: How Volue Helps One of the Largest Cities in Norway Power the Grid

In the future, the energy system will rely on local energy production and distribution. In the city of Trondheim, one of the first energy-positive city districts in Europe is emerging and Volue is a partner.

Bringing renewable and stable power to the people