Today, most long-term power price forecasts are based on the so-called historic weather norm, a representation of the average expectation of what would happen in the future.

“Before the onset of renewables, this approach worked well because it followed the fundamentals of economics,” says Zaheer Ahamed from Volue Insight.

But with renewables coming in, sticking with one number is no longer a good strategy.

“With this approach, the normal curve averages out all the extremities. You would never have a forecast where the wind is too high and all other assets can shut down because wind turbines can satisfy the entire demand.”

An “average” scenario also leaves out extreme cases where the power system would be in need of greater capacity than normal.

With their intermittent nature, renewables such as wind, solar, and hydropower are challenging this approach.

“When the weather is involved, we need to work with ranges rather than single numbers. A range gives us a risk analysis in terms of how far the model can stray from reality. It’s where we really need some computation power.”

The new approach is also instrumental in calculating capture prices for renewable generation sources and in the utilisation of new hydrogen-based electrolyzers.

The capture price analysis helps power producers understand the potential revenue from renewable power. The full load hours of hydrogen-based electrolyzers can be estimated as a range and, subsequently, their importance to future power systems as well as revenue can be factored in.

“We are now in the position to give plant operators and investors a range where they can expect to generate some revenue.”

How the new model works

Zaheer’s work starts when he receives historic weather data such as wind and solar irradiation from Volue’s meteorology team.

“Starting with 1986, we have weather data for all countries. This makes 1986-2015 the base of our 30-weather-year scenario which we use in almost all our models.”

The team uses a statistical model to understand what wind production would have looked like, for example, in 1986.

“We need to do this because we only have weather data from 1986, not power production data.”

The statistical model is trained on data from the last five years. For wind, it receives wind speeds and direction. The model can then decide how to weigh these input series and which one is a good prediction of production.

“Wind speed would be weighted heavily, while others would get a much lower coefficient factor. Eventually, the model can calculate the wind production factor. It’s a weighted coefficient formula that finally comes out.”

We are now in the position to give plant operators and investors a range where they can expect to generate some revenue.

Similarly, for solar, the team looks at irradiation and cloud cover. These two inputs define the solar capacity factor in the meteorological models. In terms of consumption, the temperature is decisive for how high or low the demand would be.

As a next step, the team takes the three curves – wind, solar, and consumption – and pushes them through the model, running it 30 times.

“The resulting 30 curves give us an understanding of the range that is possible. We work with the 25, 50, and 75 percentile. What this shows us is that, for example, the power price will be in a certain range 50 percent of the time.”

In addition to the 30 Weather Years, Volue keeps available for download the different weather-year runs, and customers are free to choose their own preferred method. 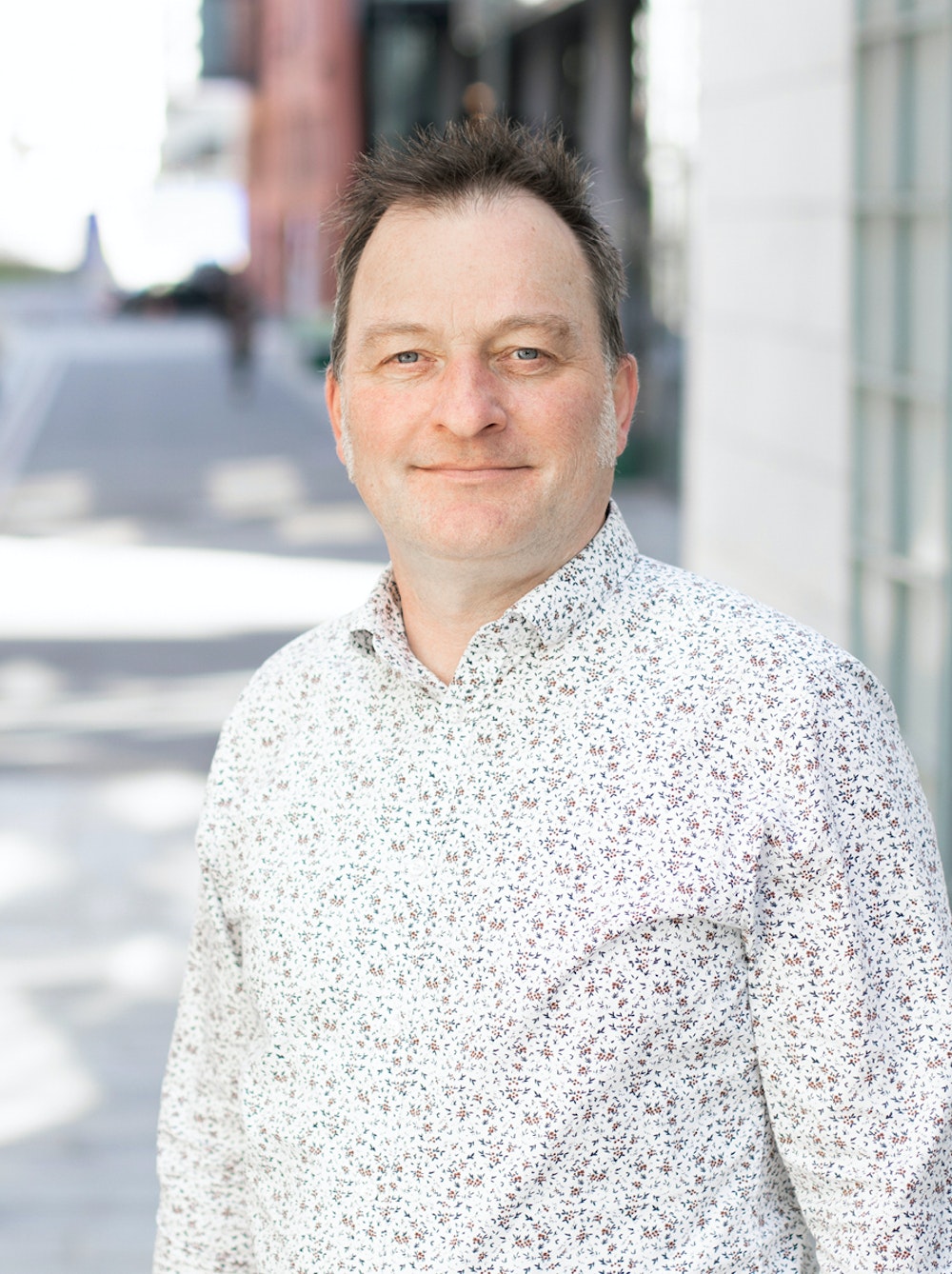 Power prices in Central Europe will remain high in the period 2023 – 2026 before falling significantly in the 2030s, according to Volue’s Long Term Report for Electric Power in Central Europe, released today.